In 2015, FatFace took the decision not to take part in the discounting phenomenon ‘Black Friday’. This decision was taken as we felt strongly that discounting was not a sustainable model for UK retailers and that it wasn’t great for customers.

As an alternative, we decided to make a statement against the discounting epidemic.  We did this with the bold ‘Thanks for Giving’ campaign which was about donating rather than discounting.

As a business, FatFace is passionate about building on the success of last year’s campaign and as such, we ran ‘Thanks for Giving’ again in 2016.  This year we wanted to make an even bigger impact than last year by helping more charities and supporting local communities. FatFace believe passionately that the retail industry can act as a force for good.  Through the unique and innovative ‘Thanks for Giving’ initiative we are committed to making a difference to people and communities. In 2015 and 2016 the Carlisle store’s chosen local charity was the Great North Air Ambulance and the store was thrilled to be able to present a cheque totaling £455.62!

Massive well done to the Fat Face staff and their customers who helped to raise such a fantastic total. To find out more about the work the Great North Air Ambulance does, click here. 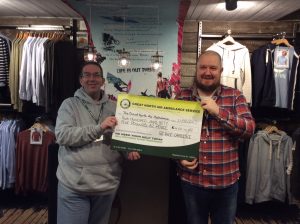 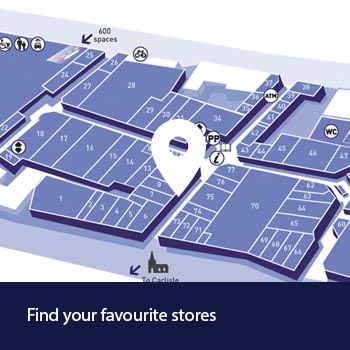 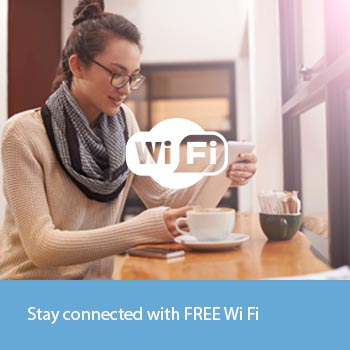