Carrying on with our men’s month this June, we have been to see our trusted phone advisers and have put together the must have phones this Summer! 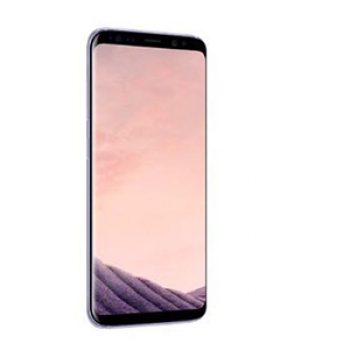 Without doubt one of the two leading contenders in flagship mobile phones in 2017 is the Samsung Galaxy s8 / s8. The Samsung introduces a never before seen ‘ infinity ‘ screen. One of the most beautiful smart phones to be released. A bezzless screen that is a delight to look at and hold and matches anything on the market for raw power and high quality camera. It also introduces features such as its own personal AI known as Bixby and a handy yet undersold feature called geo fencing that allows you to set reminders for leaving or arriving at a certain destination. Giving great battery life and power saving modes, as well as brilliant screen quality. It has a contentiously placed fingerprint scanner on the rear of the phone along with an Iris and facial recognition as alternatives to unlocking the device. Finally it completes it latest entry with IP68 water proof rating, Becoming the most sold smart phone of 2017 they are now on par with apple and provide a very competitive option. 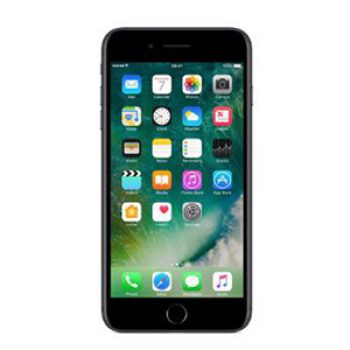 The main competitor to the above Samsung is the iPhone 7/7+, sporting a dual lens camera on the plus version. A new and improved processing chip alongside its improved battery. The design is almost identical to the iPhone 6s, though it does not have the usual headphone jack instead promoting Bluetooth headphones or lighting connector headphones. The iPhone 7 feels as smooth as ever to use seamlessly letting you navigate from snapchat to netflix and everything in-between without blinking. You can tell its quality build and why it remains so popular. Apple also introduced water resistance to fall in line with other manufactures.

Best of the rest

Samsung have two great options in the A3(2017) and A5(2017) The latter featuring an outstanding front and read facing camera’s well as an impressive internal memory. Both feature excellent water resistance ratings. The A5 is slightly bigger and bulkier than the A3 but boasts considerable power. They both come with the now standard fingerprint recognition scanner, both devices also support fast charging and both phones come with very competitive pricing. Honor continue to disrupt the market with high spec low price range options, the best being the honor 8, endless power with one of the best cameras out there offering a monochrome sensored 12MP dual lens rear facing camera.

Featuring a shiny glass-like finish, it really stands out in a crowd. It also has a fingerprint scanner that doubles as a handy smart key, an in-house power processor and a great battery life it provides a cheaper but not to be ignored alternative.

The Lenovo P2 produces a great bang for your buck, reasonably priced smart phone with a monster 5200mah battery. Complimentary fingerprint scanner and a decent amount of power, it does fall short of some other higher priced devices but cannot be ignored for those who are looking to make s saving whilst having well rounded smart phone. Others worth a look are the Honor 6x and ZTE BladeV7.